Helping our heroes, our first responders 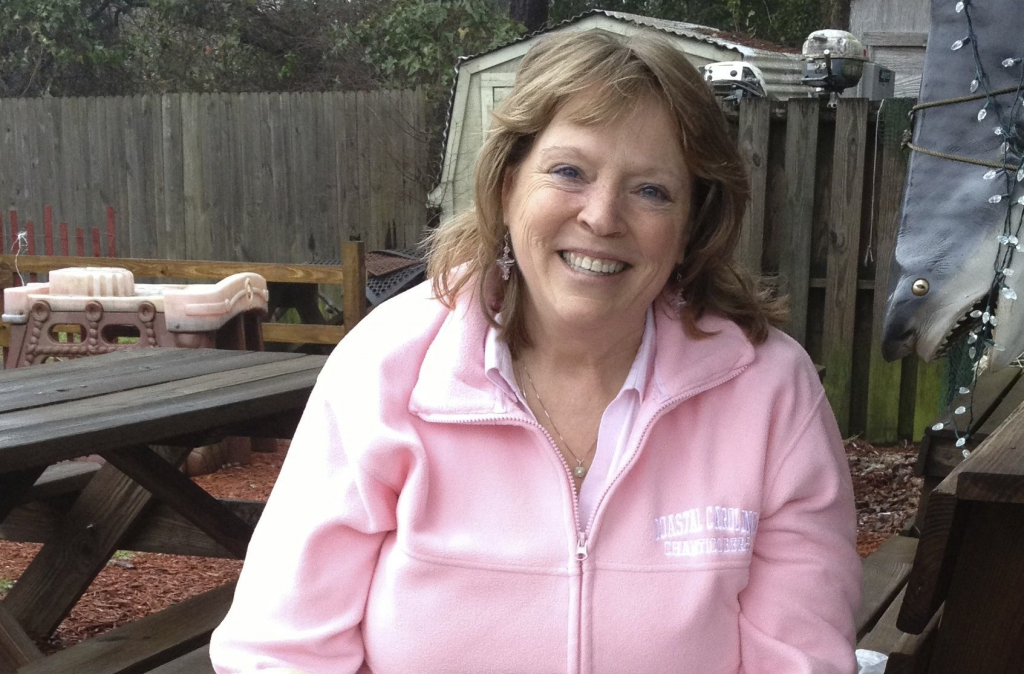 People never get numb to tragedy.  Even our first responders, firefighters, EMTs, police officers, and doctors sometimes see things so disturbing they need a way to deal with them. It’s Mary Rollinger’s job to help.  But that doesn’t mean it’s easy for her, either.

“We deal with very sad and tragic situations.  And it’s always a double tragedy, one for victims and then another for emergency personnel, the first responders.” Rollinger, a solo from Bemus Point, New York, said.  “Sometimes I have nightmares after hearing about some of these tragedies.” 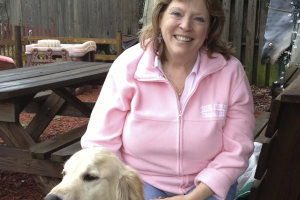 Rollinger on vacation on South Carolina

It’s not a full-time job, and certainly not a predictable one.  “We never know when we’ll get a call.  It depends on when and where a critical incident occurs and what level of stress that induces.  Nights, weekends, we respond when there’s an expressed need,” Rollinger said.  In the last year, she has responded to approximately 20 calls. 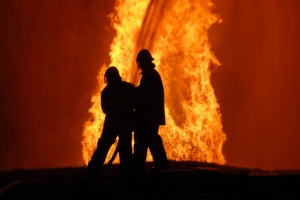 For Rollinger to get a call, there’s been a tragedy of larger than normal proportions: a firefighter’s death, a particularly gruesome motor vehicle accident, or a mass murder, for example.  (One suspects there was great need for these services after the horrific shootings at Sandy Hook in Newtown, Connecticut.)  The purpose is to mitigate the stress, prevent Post Traumatic Stress Disorder, and help emergency personnel, the first responders,  get back to their jobs and personal lives productively as soon as possible.

Don Woodfield, a Firefighter, who utilized CISM services, explained, “After a fatal fire that involved children, I had totally shut down. During the debriefing, I found out what I was going through, both physically and mentally, was normal, given the abnormality of the circumstances. This was a huge stress relief for me. That knowledge helped me deal with that incident and others as well.” 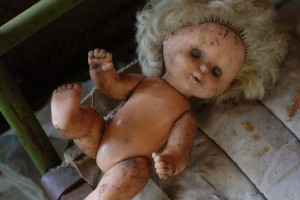 “I think most people don’t realize the stress our first responders, public safety and medical professionals are under. They’re often in dangerous situations, need to make split-second decisions, or see things that others, thankfully, will never witness,” Rollinger said.

After receiving a request for help, Rollinger’s job is put together a team of two to six CISM peers from similar backgrounds. That means firefighters for firefighters, police for police, etc., plus a mental health professional. The number depends on the severity of the incident and how many people from the requesting agency will participate.

“We provide several levels of services:  Defusings, Debriefings, One-to-Ones, Community Briefings and Compassionate Presence,” Rollinger said.  “The type of service we provide is determined in discussion with the requesting agency.”

Most interventions are one-time events, for example, a structured discussion around the incident, according to Rollinger.

Sometimes, however, multi-level services are required.  That might entail “defusing,” a short structured discussion of what happened and what the emergency service personnel can do to take care of themselves.  Sometimes a “one-to one” for specific individuals may follow.

CISM interventions are serious and deep experiences.  The value of the service is such that those who experienced it may decide to help others. 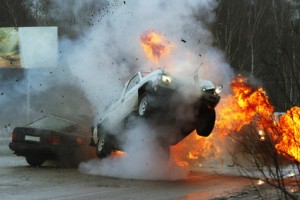 “The first time I participated in a CISM Debriefing, I was relieved to understand that other people in the group struggled with the same thoughts and feelings I did about the terrible event that we had just gone through. It was because of a CISM Debriefing that I decided to join the team,” said Paul Atwell, a psychiatric nurse and now a CISM team member.

CISM services are free and Rollinger said “We don’t invite ourselves on the scene of a critical incident.  We wait until we’re activated”.

Rollinger became interested in CISM after seeing how severely trauma affects people.  She pursued education and training in trauma and critical incidents, and in 1995, she  volunteered for a CISM team as one of their mental health facilitators.  It seems to have been a good fit, because in 2007  she became clinical director of the Chautauqua team, and in 2010 of the Pennsylvania team. 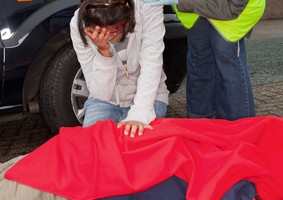 The Pennsylvania first responders team has about 20 volunteer members from various emergency services such as volunteer and paid firefighters, EMT’s, nurses, law enforcement officers, clergy, medics, animal rescue officers, and a couple of certified mental health professionals.  The NY team has about 24 peers with similar backgrounds, according to Rollinger.

“Each team meets five times a year, with refresher training included. It’s important to be sharp and to follow protocol.  It’s also important that we stay connected as a team, so we incorporate some social events into our calendar, like a picnic and a Christmas Party. We spend a good deal of time together and we feel like a family,” Rollinger said. 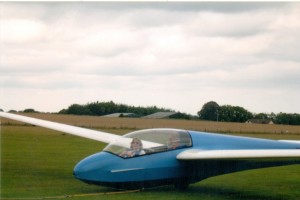 CISM deals with events – and people – on the edge.  And Rollinger herself seem to live life on the edge sometimes.  She has 40 hours of helicopter flying under her belt and is a student pilot of single engine fixed-wing planes and gliders.  And, she’s afraid of heights!  She said she took up flying because she wanted to overcome her fear of heights. 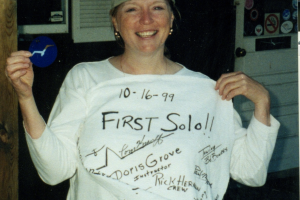 Did it work?  “I’m still afraid,” Rollinger said, “but it keeps me challenged, forever learning and the adrenaline pumping.”

A former English teacher and school counselor, Rollinger, in addition to her CISM work, is now a mental health counselor in private practice, with a specialization in trauma.

previous post Sometimes it’s good to fly low
next post On a road trip: Thank you, Kansas
Back to top
mobile desktop